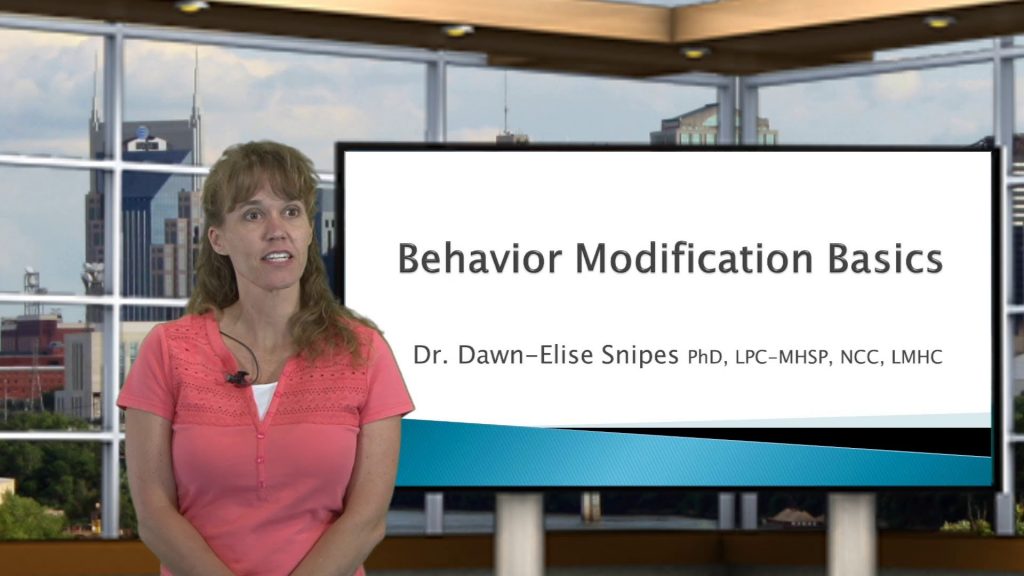 View the New Harbinger Catalogand get your 25% discount on their products by entering coupon code: 1168SNIPES when you check out

BEHAVIOR MODIFICATION- In order to assist participants in applying the DBT model
and develop more effective treatment plans. We will examine the basics of behavior
modification including chaining, reinforcement, and punishment.

Behavior Basics
Observable
Measurable
Frequency
Intensity
Duration
Behaviors, rewards and punishments can all vary in measurable amounts.
Application
For the following behaviors, identify their frequency, intensity, duration
Substance use
Binge eating
Exercising
Temper tantrums
Cleaning up after self
Baseline and Charting
Each behavior occurs at a baseline
Chart the baseline for 1 week
Chart the frequency, intensity and duration using different colors
X axis is how often you measure—days, hours, class periods
Y-Axis increases in increments of 1
Intensity: On a scale of 1 to 10 how intense was the behavior
Frequency: How often did the behavior occur
Duration: How long did the behavior last in seconds or minutes

When behaviors are reinforced, it increases the likelihood that they will occur again.
The stronger the reinforcement, the harder it will be to change the bad behavior

When behaviors are punished instead of rewarded, it decreases the likelihood they will recur.
The stronger the punishment, the more likely the behavior will be extinguished (go away)

Changing Behavior
A behavior must be punished (or at least not rewarded) at least 3 times for each time it was rewarded.
Discriminitive stimuli can prompt the person to engage in the behavior
Before a behavior is extinguished, the person will demonstrate an extinction burst
Example: A child who does not get candy he wants in a store becomes progressively obnoxious about it until he either gets his way, is punished or it becomes more effort than it is worth.

Before behaviors can effectively be eliminated, the person must have a replacement
Behaviors must be replaced with alternatives that are Equally rewarding and/or satisfy the same need.
Don’t replace chocolate with celery
Identify the reasons for eating the chocolate to help identify reasonable alternatives.

A little about consistency
Behaviors that are reinforced on a variable ratio schedule are the hardest to extinguish
Giving in “sometimes” to a child’s tantrum
Initial rewards must be frequent and intense to avoid behavior strain.
Behavior strain is when the cost/benefit is almost equal or the cost exceeds the benefit

Shaping
Begin by rewarding a behavior close to the target behavior
Rewards are on a fixed interval or ratio
Eliminate the reward
As the behavior starts to be strained, the person will exhibit an extinction burst
Reward a successive approximation (something closer to the target behavior)
Repeat the process until you are rewarding the target behavior on a variable ratio
Example
Cleaning up after yourself
Prompt the person to clean up. Provide a reward after she cleans up. (Television)
Once she regularly cleans up after one prompt, tell her you expect her to start cleaning up without being prompted.
Provide the reward only after the person has cleaned up.

Other Techniques
Premack principle: Pair the behavior with something the person likes
Competing responses: Have the person engage in a behavior that prohibits the behavior to be targeted…chewing gum and snacking

Summary
Behavior Modification is a tool that can be used in treatment
Understanding why certain people, places, activities and substances are reinforcing can help identify alternate behaviors
Conditioned reinforcers are things that have no intrinsic reinforcing value, but are associated with reinforcers (i.e. money)
People need to learn how to identify what is reinforcing
Reinforcement and punishment must occur immediately after the behavior 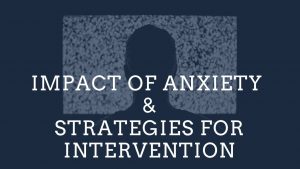 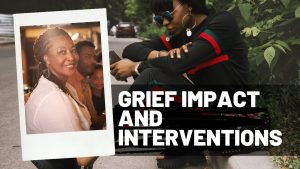 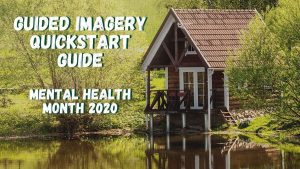