Why Men are Excited by Lesbians 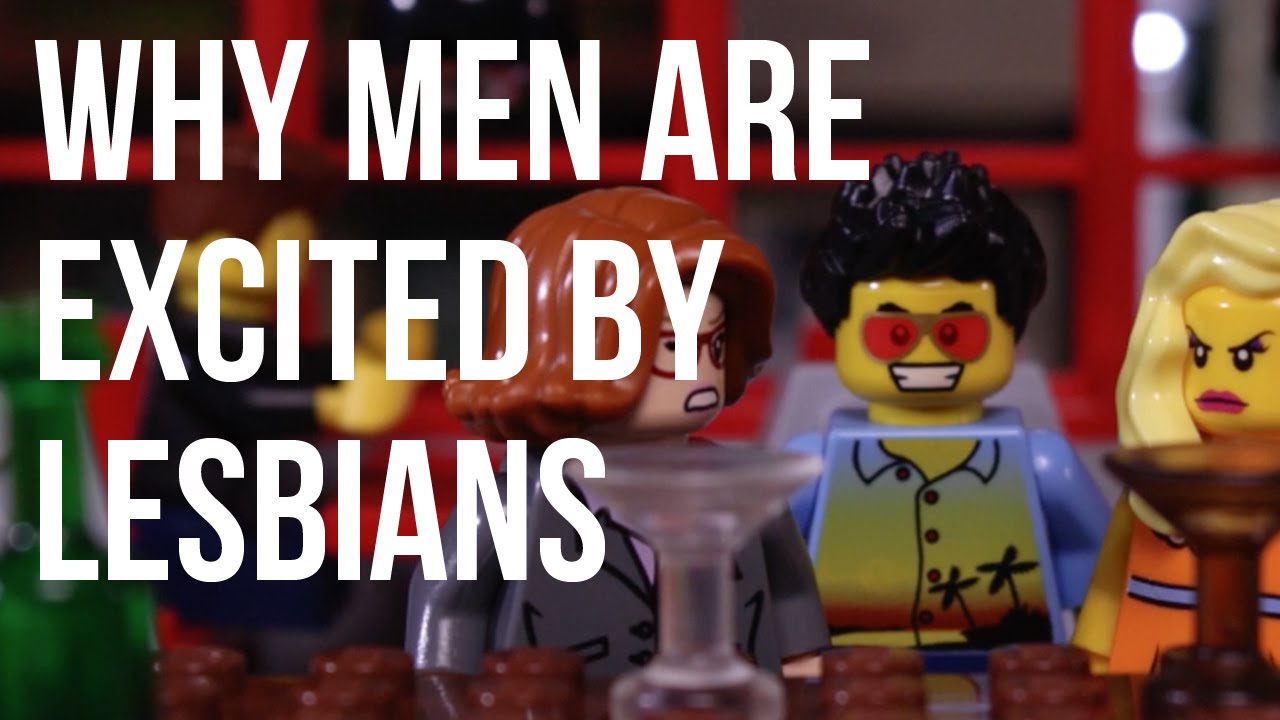 Lesbians are typically deeply irritated by the way heterosexual men get excited at the thought of two women together. Why do men behave like this? The answer is surprising and possibly cheering too. Please subscribe here: http://tinyurl.com/o28mut7
If you like our films take a look at our shop (we ship worldwide): http://www.theschooloflife.com/shop/all/

Brought to you by http://www.theschooloflife.com

The excitement of straight guys at the idea of lesbians is a well-known and – for many women – deeply irritating phenomenon.

Why don’t these guys just understand that lesbians didn’t make their choice because there were no men around?

But arrogance aside, there is a more interesting, and more benevolent way to look at the phenomenon of men being profoundly fascinated and excited by lesbians.

It builds on a remark made by Sigmund Freud where he notes that the majority of men start off believing – in their unconscious – that their own mothers are virgins, a piece of primitive, unconscious illogicality they are then prone to transpose onto other women. For Freud, in the male unconscious, women can frequently be imagined as not fully sexual.

This creates a lot of guilt in many men; in adolescence, a sizeable share of them experience themselves as having to coax women into sex. Women can seem the more reluctant party; as if sex were the man’s idea.

This generates feelings of shame; as though the ‘dirty thing’ (for that’s what sex often remains in the unconscious) is something that the male has to have full responsibility for.

It’s this that helps to explain the excitement of lesbianism, for what lesbianism proves – above all – is that sex is not something invented by men.

It provides for the male the clearest possible evidence that sex is something that women want as badly and intensely as men want it. They’re not doing it for the guys.

So even though men happen to be excluded from this particular instance of female sexual desire, they gain relief from witnessing that overall, they are not the only ones to crave sex.

There’s a burden of guilt that is thereby removed, which spills over into excitement and mesmerised fascination.

The real excitement for men isn’t, therefore, really the thought that lesbians are miraculously going to sleep with them; it’s the idea that women as a whole are just as interested in sex as they are: which for many men, surprisingly, comes across as almost unbelievably good and welcome news.

SUBSCRIBE to our channel for new films every week: http://tinyurl.com/o28mut7
Brought to you by http://www.theschooloflife.com