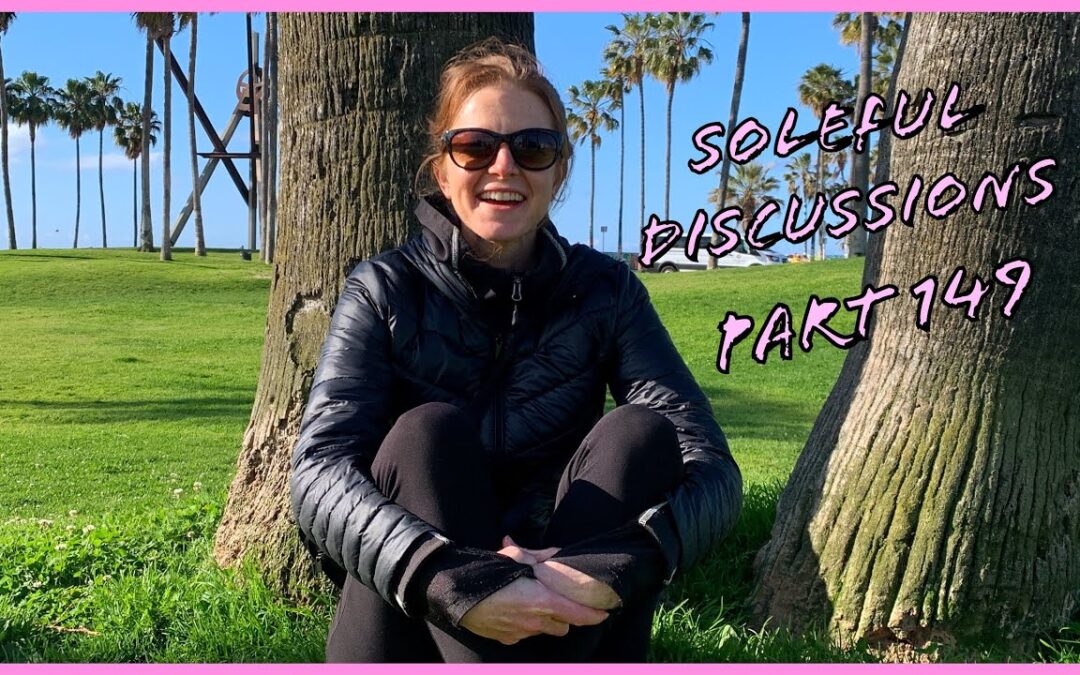 Mental Health: Discussion about women’s view on Social Media and the impact it can have on depression and anxiety. In addition, we explore exposure therapy and how it can be helpful for those who don’t live in the moment.

Reflexology: Also known as zone therapy, is an alternative medical practice involving the application of pressure to specific points on the feet and hands. This is done using thumb, finger, and hand massage techniques…

Reflexology was introduced to the United States in 1913 by William H. Fitzgerald, M.D. (1872–1942), an ear, nose, and throat specialist, and Edwin F. Bowers. Fitzgerald claimed that applying pressure had an anesthetic effect on other areas of the body. It was modified in the 1930s and 1940s by Eunice D. Ingham (1889–1974), a nurse and physiotherapist. Ingham claimed that the feet and hands were especially sensitive, and mapped the entire body into “reflexes” on the feet, renaming “zone therapy” reflexology.”Modern reflexologists use Ingham’s methods, or similar techniques developed by the reflexologist Laura Norman.”