Breaking News
How to Live in a More Lighthearted Way
471 Helping Parents of Children with Autism
470 Distress Tolerance
How Best to Manage Your Moods
28 Feb, 2020
Skip to content 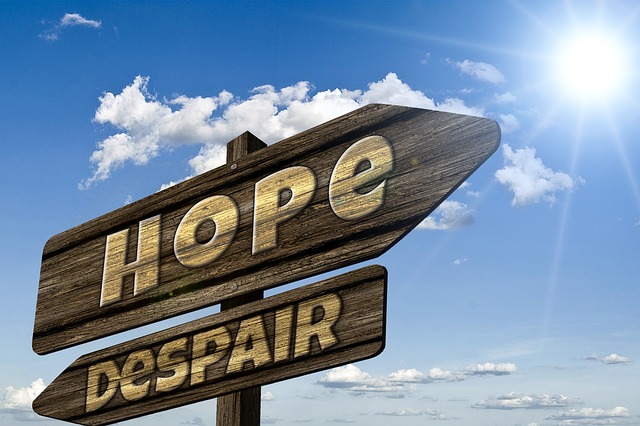 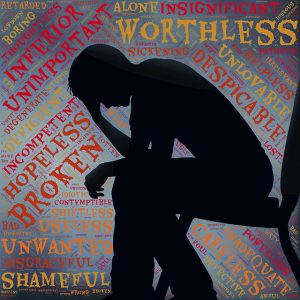 There are several different terms when it comes to self-injury. It can be self-harm, self-mutilation, or just cutting. All of which are intentional harm to a person’s body. Self-injury generally leaves some sort of mark and can cause tissue damage. There are various behaviors that are also associated with self-injury.

Who is Likely to Practice Self-Injury?

This type of behavior can happen across the entire spectrum of people. This self-injury behavior isn’t limited to race, sex, age, socio-economics, religion, or education. But it does seem to occur more among the following:

What Can Lead to Self-Injury?

Self-injury can often happen when someone faces what they feel is overwhelming feelings. It also can be some sort of rebellion or rejection of the values of their parents. Those who practice self-injury may often feel it’s a way to:

Sometimes, self-injury can be a reflection of their own self-hatred. Some are trying to punish themselves because of strong feelings they might be having and weren’t allowed to express when they were children. They might also be trying to punish themselves for being undeserving or being bad. Even though this type of behavior is can be life-threatening, it isn’t considered to be behavior associated with someone being suicidal.

If you’re concerned about someone who might be suffering from this, here are some of the symptoms you should be looking for:

There are key warning signs that a person might be doing self-injury and they include:

How Does One Diagnose Self-Injury?

If someone is showing signs of harming themselves, 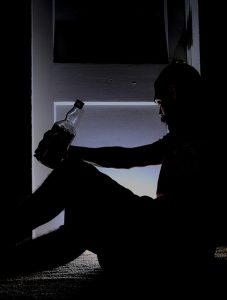 a therapist who has expertise in self-injury needs to be consulted. This person will be qualified to make the right evaluation and then recommend the type of treatment they might need. Often, self-injury is just a symptom of more serious mental illness that include:

How Can Self-Injury Be Treated?

There are several different ways someone can be treated for this disorder that include the following:

DBT often can be of great success in treating those with self-injury because it combines both the elements of mindfulness and CBT.

Prognosis for Those Who Engage in Self-Injury Behavior

Prognosis for those who engage in self-injury behavior can vary. It will depend on the individuals psychological or emotional state they are in. It will also depend on any underlying mental health issues that might be involved. It’s very important that the factors are determined and then identify and treat any kind of pre-existing disorder there might be.

It’s important to contact a professional if you or you know of someone who is engaging in self-injury behavior. By getting counseling there is hope that the individual will be able to recover from it and be able to live a normal and happy life.

The ‘storm and stress’ of adolescence and young adulthood